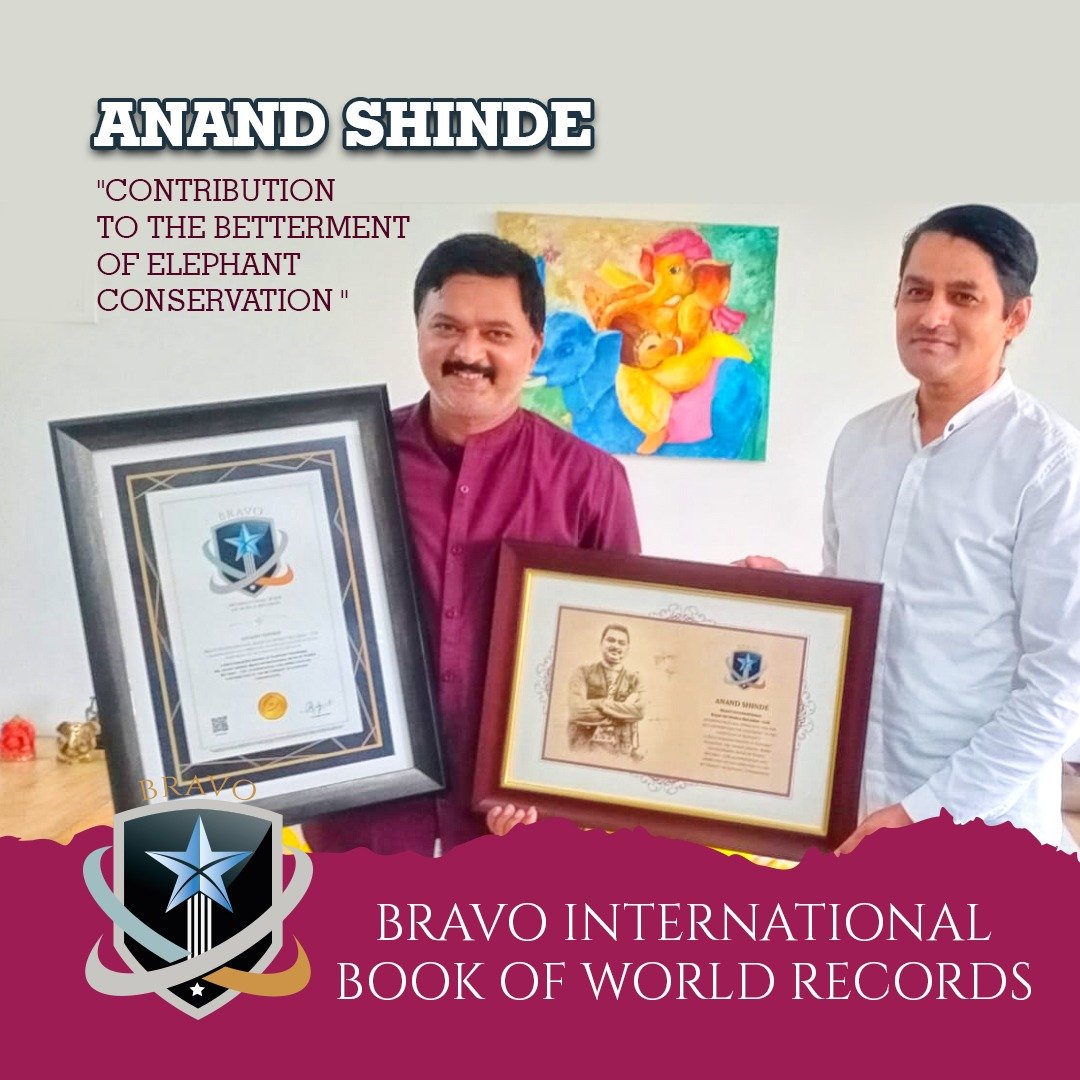 Big Ears, Small Whispers!
Mr. Anand Shinde is selected by Bravo International Book of World Records. The organization rewarded Anand for his work in wildlife protection, especially for elephants. He is the man who not just talk to them, he communicates with them.

From a photojournalist to ‘The elephant Whisperer’, the life journey of Anand Shinde is breath taking. He started to talk to elephants only by accident. But ended up as a person who can interact with the beasts in their own language, the rumbling. He has gone through this language barrier before he talks to elephants.

Mumbai To Kerla
A Mumbaikar Marathi boy, Anand was a photojournalist. His newspaper transferred him to Kerla all off a sudden. Anand faced a big language barrier at first. While doing his routine job, he came across the biggest festival in Thiruvanantpurm, Thrissur Pooram. First time he was watching Elephants closely. He also noticed that the Mahouts are not treating their elephants empathetically. They were beating them, sometimes even tortured them. But surprisingly, the elephants kept calm and always followed the orders with respective Mahout. Anand also observe a close relation between elephant and his mounter.

The First Encounter
Once, Anand came across a lonely injured calf. His name was Krishna. He felt Krishna was trying to say something. Anand recorded the rumbling of the calf and then mimicked it. He surprised to see Krishna’s reaction. This moment changed Anand’s life. He realized that he can actually communicate with elephants. After consultation with forest officers in Kerala, he started training for Mahouts. Over the years Anand mastered the art of whispering. But he never ‘talked’ to wild elephants, until he came across to Bijalee.

Fasting Bijalee
Bijalee was 58 years old. Once she collapsed under her own weight and was suffering from a degenerative joint disease. She refused to eat or drink. One of Anand’s friend from Mumbai asked him to come and see her. Anand was not sure, but went to Mumbai anyway. He started whispering Bijalee and slowly but silently she started reacting. He asked Mahout to change her food and adjust the crane strap making her comfortable. She was happy. He was happy too. At that moment he decided to use his skill for greater good.

The Trunk call
“The plight of elephants is not known to our society. Everyday elephants are ill-treated, tortured and killed, without realizing how crucial their existence is for us. Our aim is to have a sustainable future for elephants and a harmonious coexistence for wildlife and human communities.”
This is the mission statement of NGO founded by Anand, The Trunk call. He is working for welfare of elephants, especially Indian elephants. He want to change the perspective of the world about Indian elephants. This is not only benefiting elephants, but Anand as well. He feel more comfortable in animal’s company. They changed his life as well. 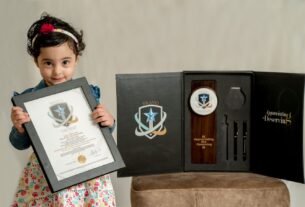 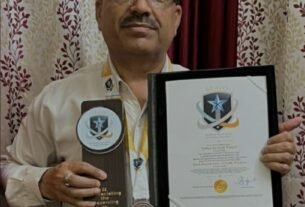 Save Water Save Future Pledge 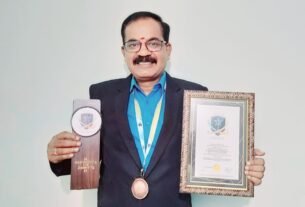