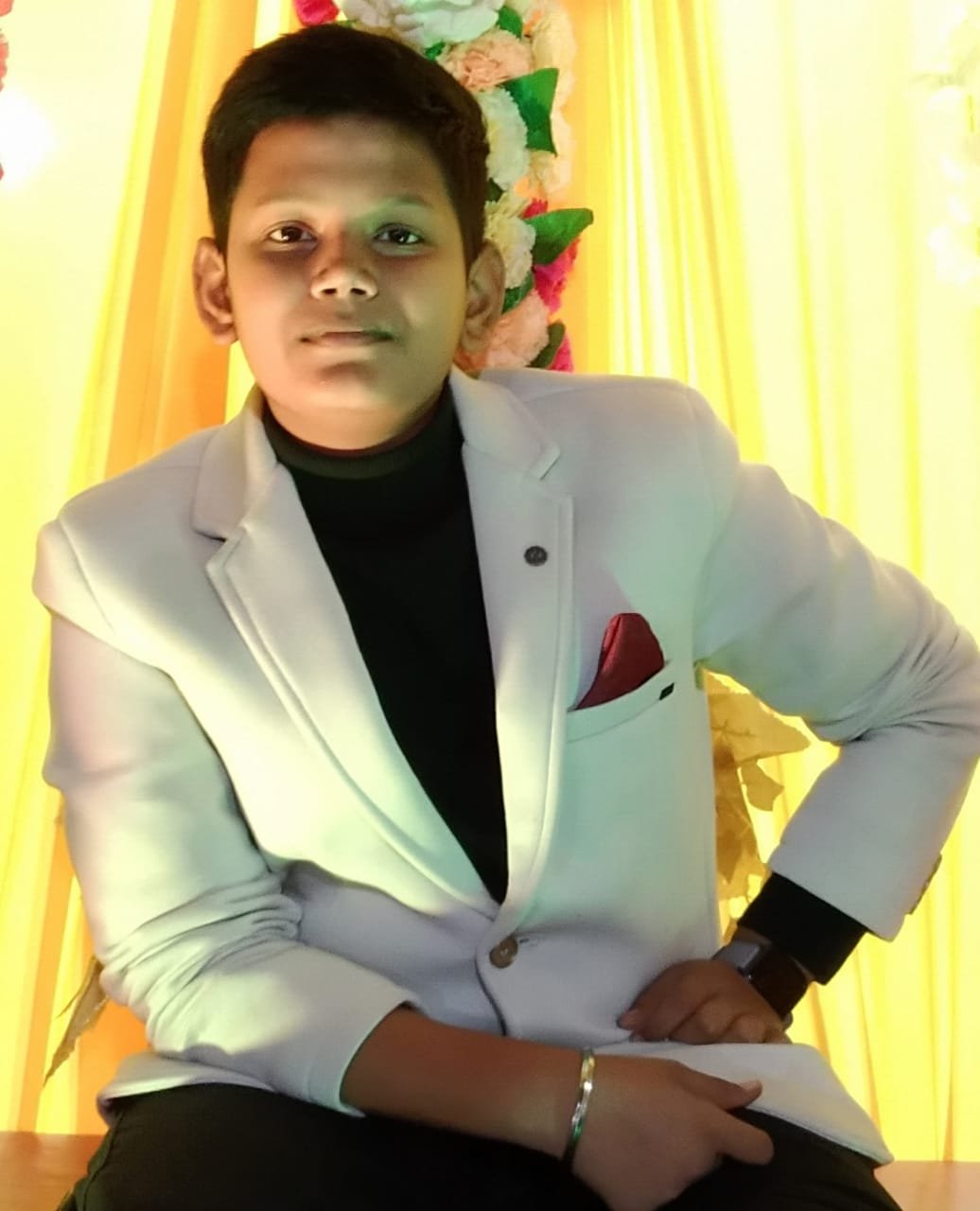 Master Nakshtra Kulshrestha from Raipur, State of Chhattisgarh, India has performed an Official World Record Attempt in the Month of March 2022. He has tied a Knot in just 5 Seconds, which is the fastest in this world.

Team Bravo International, after observing the entire evidence submitted by guardians of Master Nakshtra Kulshreshta Officially announces that, He has won the title of ‘Bravo International’s Fastest Tie Knot in the World (5 Seconds)

Team Bravo International Congratulates his parents and all the support team members for motivating him to perform the ‘out of the box’ feat at this tender age. 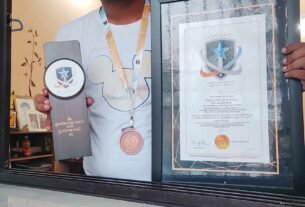 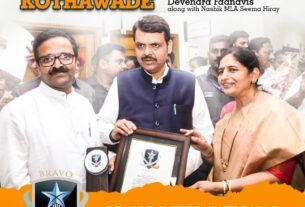 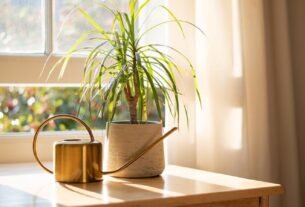