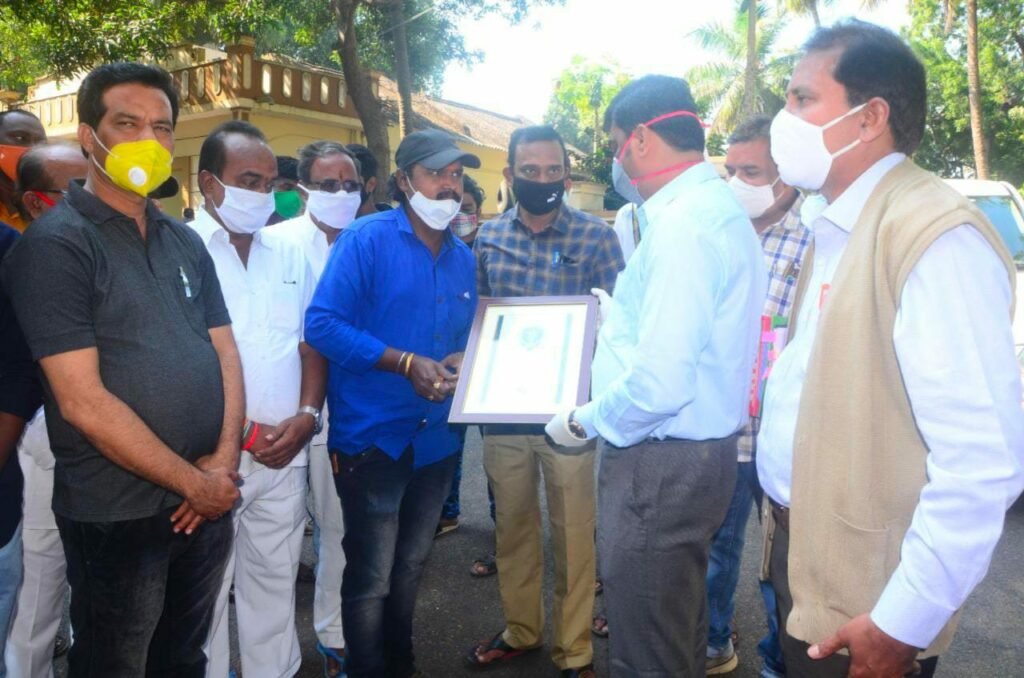 Mr. Mugada Jagadeesh from Rajam, State of Andhra Pradesh, India has made a ‘Shivlingam’ on a piece of chalk in One Minute. His work has gained him the limelight and he received the Official Nominations from Bravo International Book Of World Record’s Asian Sub-Continental Edition 2020.

Team Bravo congratulates him on his Official entry into the Bravo Family. 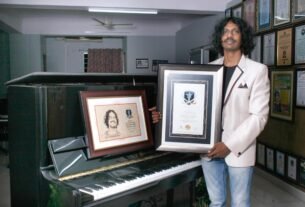 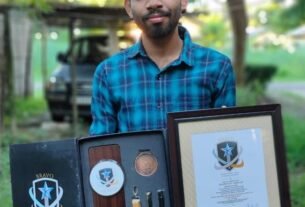 Most Number of Marathon Participation (73) Since 2017