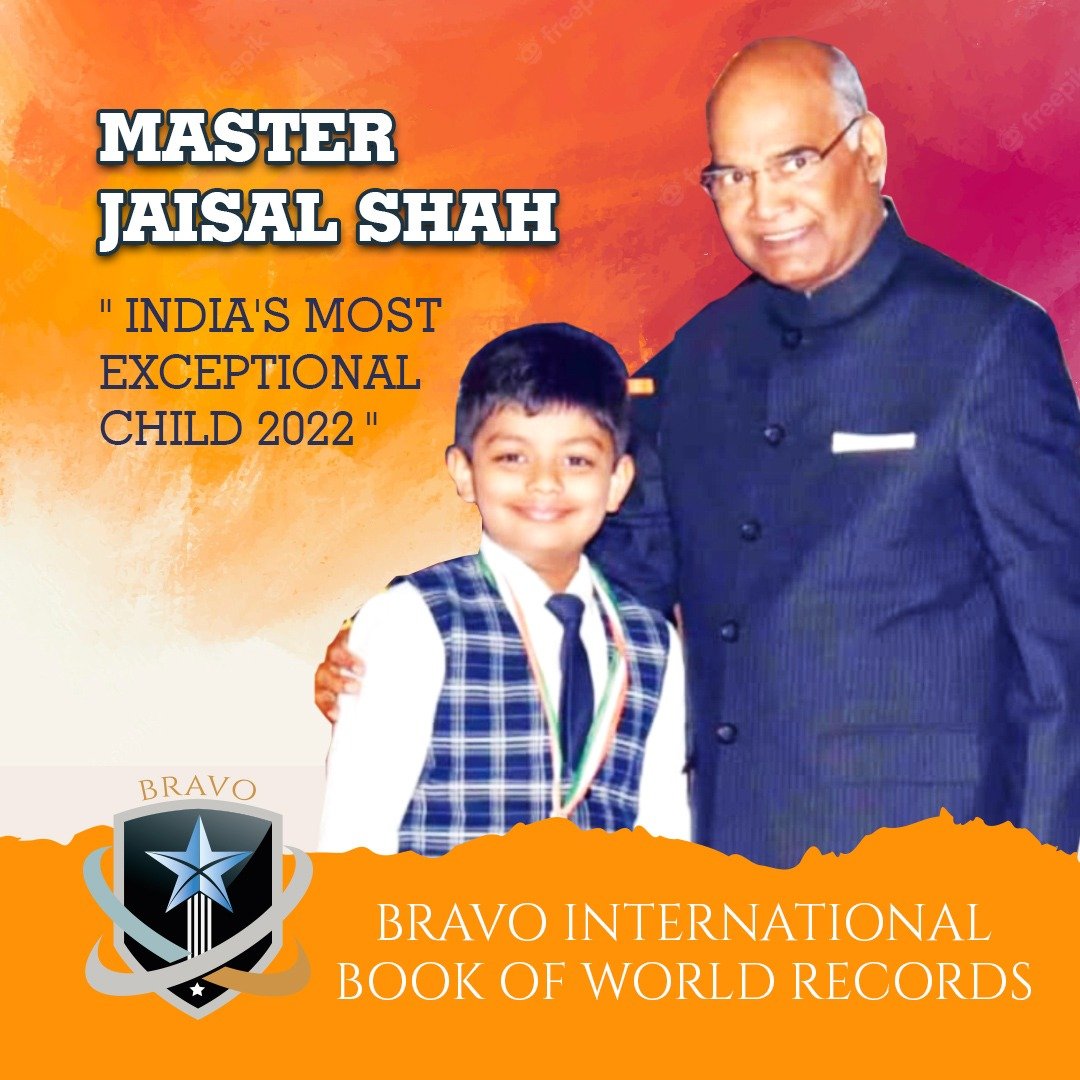 At the age of seven, he received the National Child Award for Exceptional Achievement 2017 for Sports: Chess at Rashtrapati Bhavan in New Delhi from the Respected President of India, Shri. Ramnath Kovindji.

Jaisal Shah, now 12 years old, has been named one of the world’s Top 100 Global Child Prodigies. He has won over 150 prestigious chess tournaments. He is the National Winner of the Hindustan Times Scholarship 2021 (Grade 5 Category). (Highest points scorer) – Won the State Level French Exam, which was recognised by the French government. -I am currently ranked second in the national French A1 Word Power Exam. (Awarded by the French government.) 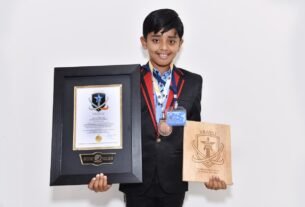 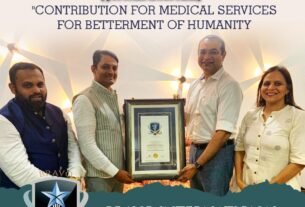 Contribution For Medical Services For Betterment Of Humanity 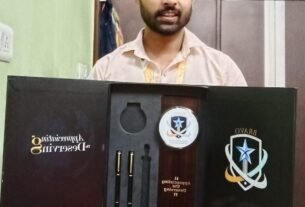