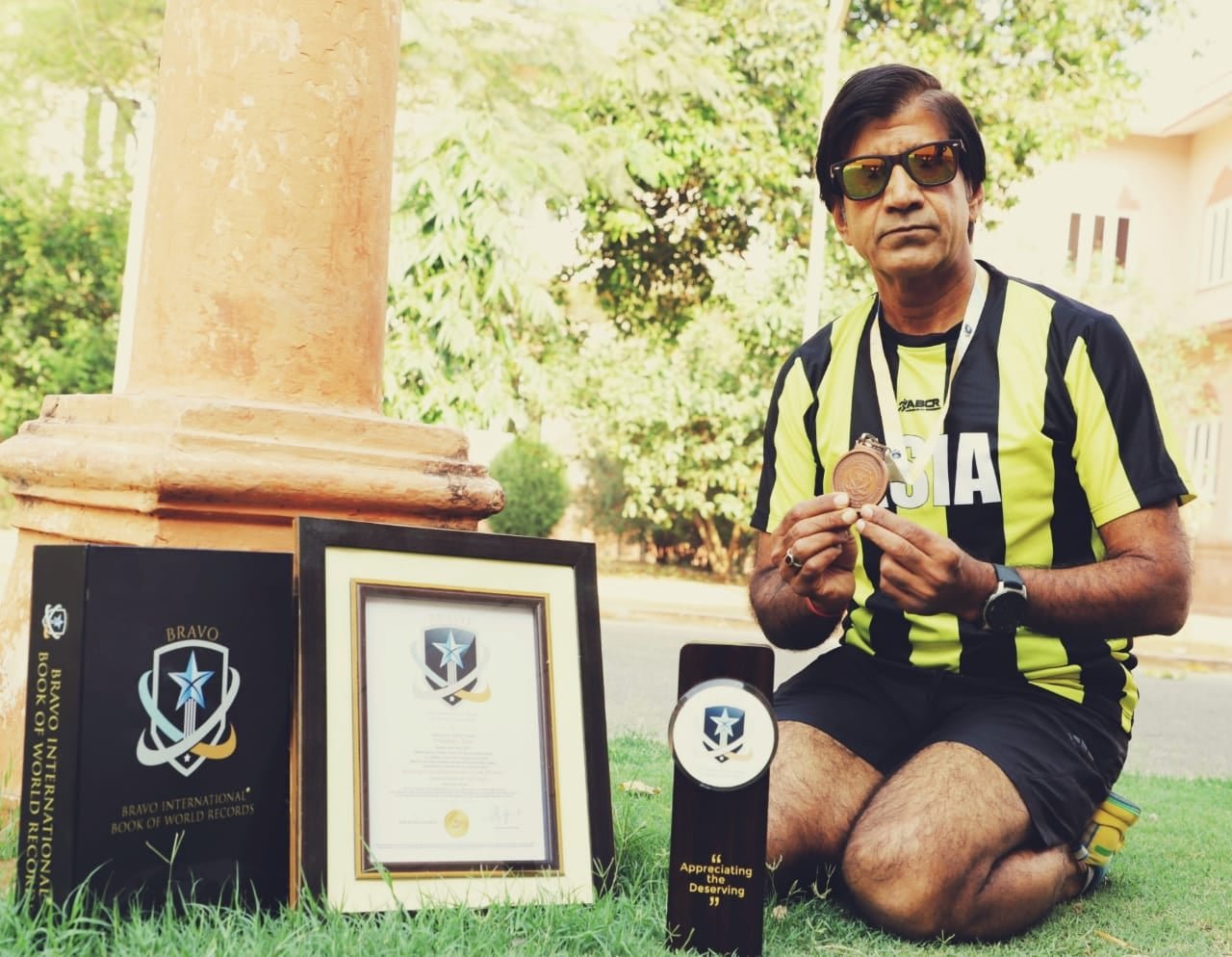 Mr. Vishnu Tak from Pink City of India Jaipur, State of Rajasthan got nominated for ‘Maximum Merathon in 1 year 215 half merathon in 365 days’. He has done 215 marathon in just 365 day’s it’s a record in his age group, and also done 5500 kilometers running in 215 merathon recently he has received Master Blaster Runner of the year 2020 Award as well.

Team Bravo International congratulate him for his achievements.

Save Water Save Future Pledge 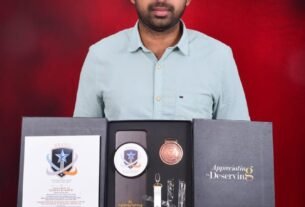